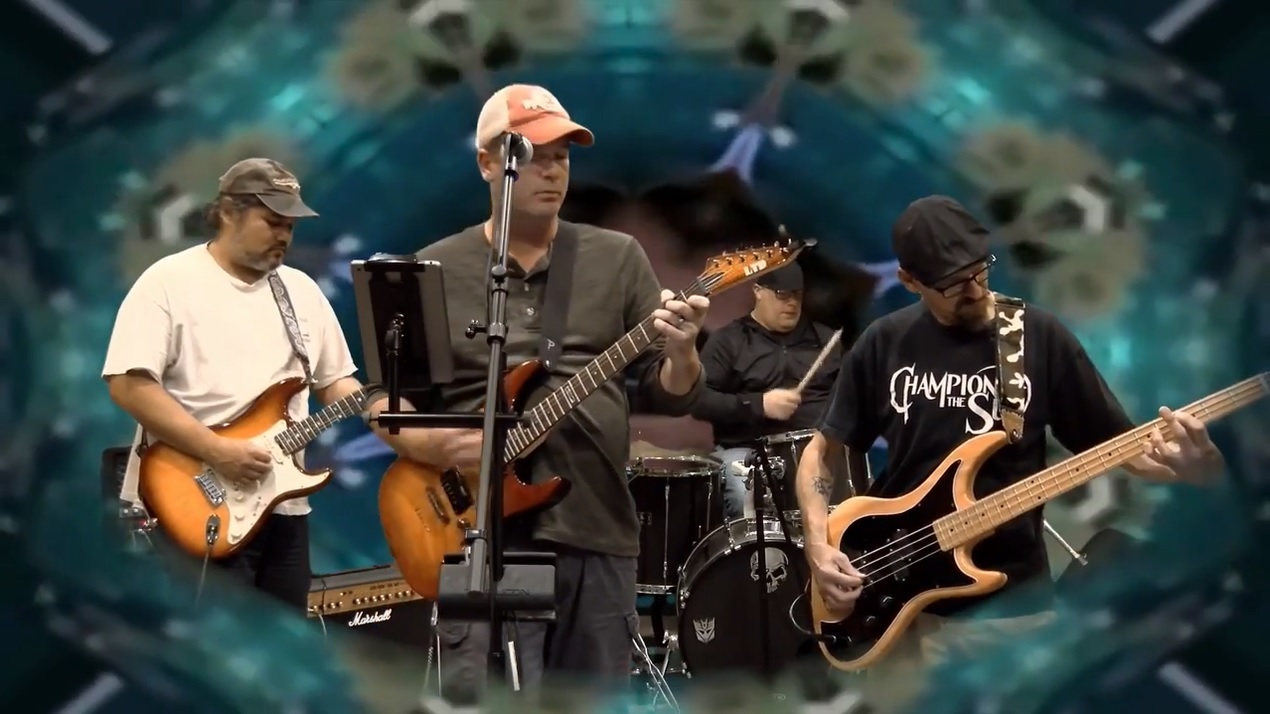 Santana and Everlast released a collaboration song called “Put Your Lights On”. Next, is two videos of us covering their song. The first one is us playing after half of us took five minutes to learn it and the other half of us two minutes to learn it! As you will see the second video clearly shows we connected much more on our second recording of it. Following our versions of the song is the actual video for “Put Your Lights On” by Santana and Everlast!

For literally taking ten minutes to learn this cover, I would say it isn’t half bad but that is until you check out the next version of it!

Ok so with more time spent on learning the actual song and the amazing video editing skills of a certain bandmate, I really hope you enjoy this take!

So there was the actual song and official video for it, but as you can see in the end of the second take , we are not done with this cover just yet! Stay tuned for the final full version of us covering “Put Your Lights On” and doing it justice! Thanks for watching and feel free to subscribe to our YouTube channel!