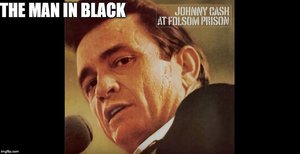 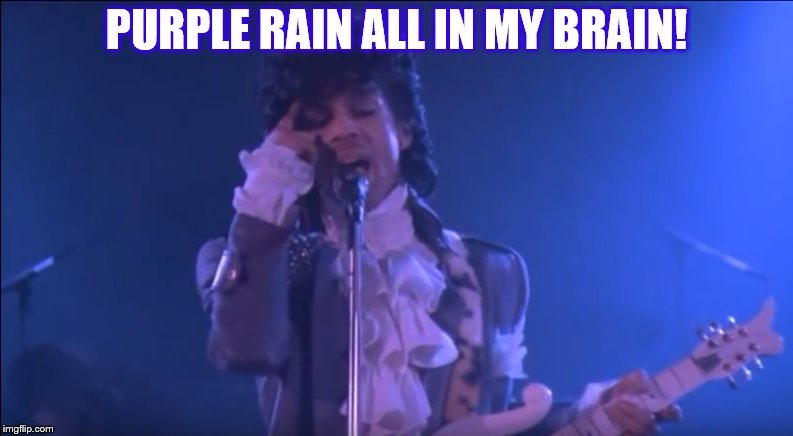 Prince has been compared to Jimi Hendrix on many of occasions, which by all means is not a bad thing at all! I however feel that he was and forever will be a legend in his “OWN” right! 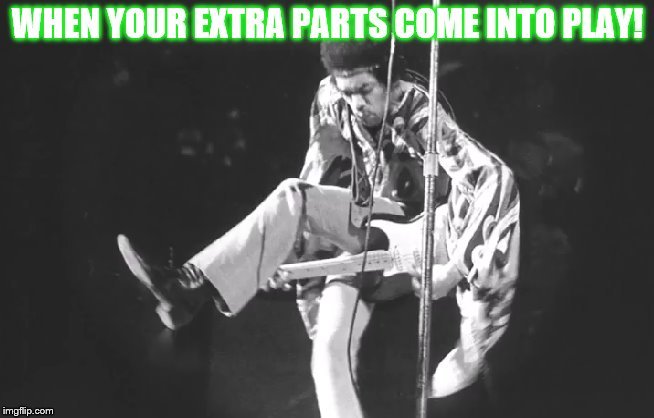