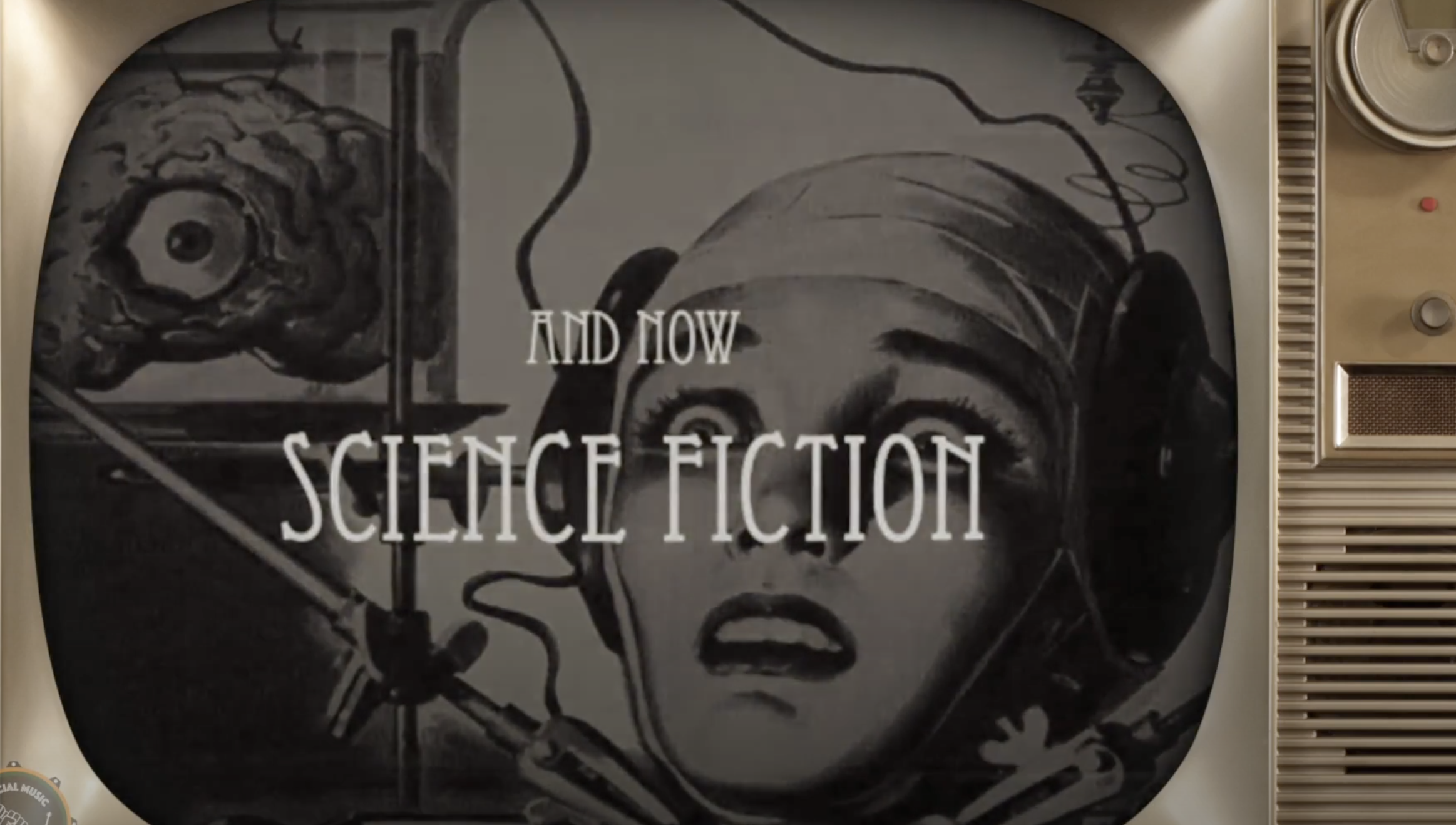 I started learning how to use Logic Pro X a few years ago. The first thing I noticed is how advanced music production has become as well as affordable. When I was in my late teens early 20’s we use to rent time in a music studio to put together a demo songs. First it cost a lot to get studio time back in the day.

Fast forward today anyone with a DAW and a little know how can produce some great sounding music. Not just only that, today’s musicians have many more options in learning how to become experts in their chosen instrument.

I always wanted to write sound tracks to movies ever since I was a little boy. Being a creative person, I searched the public domain for footage and to my surprise I quickly found 2 types of content.

I found content on the old Sci Fi movies from the 50’s and I found content on Aliens and UFO’s. Being excited, I started using my midi keyboard and working on sound tracks on Logic Pro X. END_OF_DOCUMENT_TOKEN_TO_BE_REPLACED Continue reading 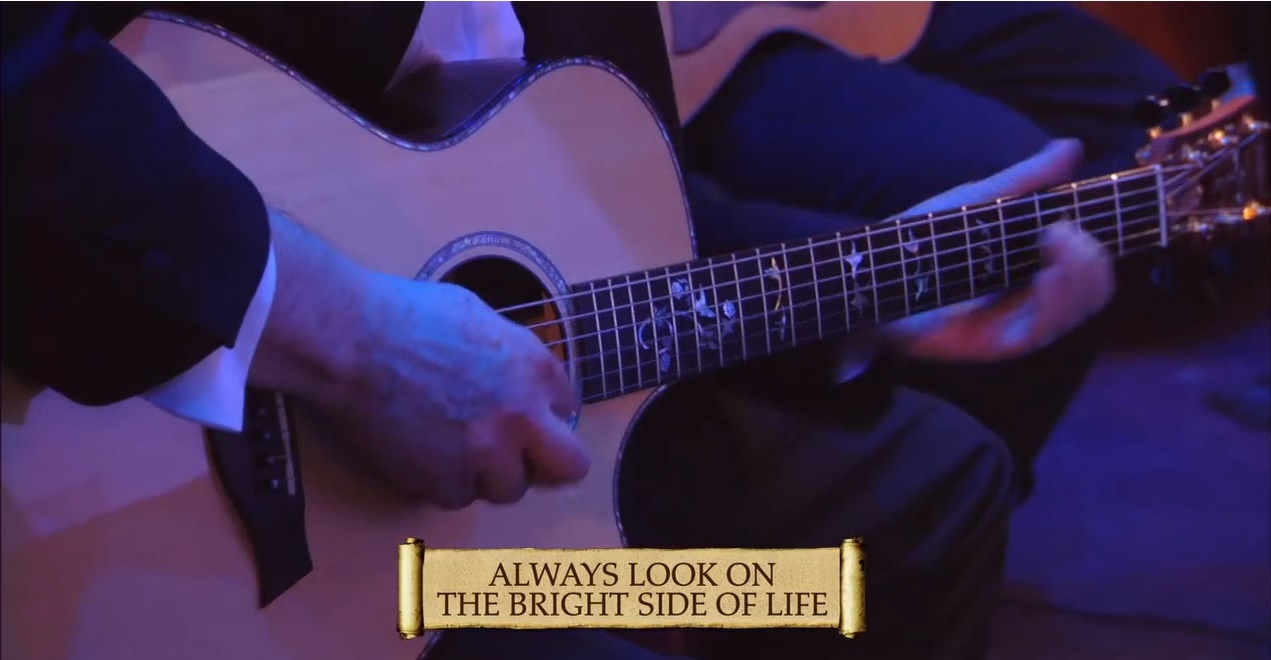 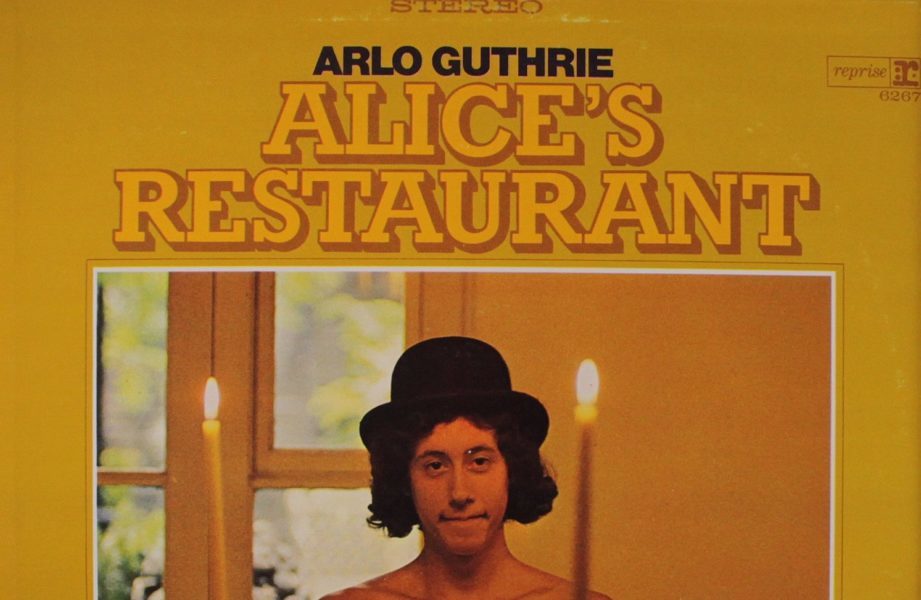 During the holiday season we all have our traditions we love to enjoy. This is one I have enjoyed over the years. Here is how it began. It’s very long so make sure you give yourself some time to listen
One night on my way home from work a day or two before Thanksgiving I heard this on the radio. What the DJ was saying caught my attention. He said no thanksgiving is ever complete without this song, and that it told a story. So I decided to give a listen. I found myself losing track of time imagining what was happening laughing all the way home. So now every Thanksgiving, while I am preparing for dinner, I pour myself a drink, start working away, and lose myself in Alice’s Restaurant. I hope you enjoy this as much as I do.

This song is in fact based on a true story but overly exaggerated for our pleasure. After getting kicked out of college, Arlo decides to visit his friend Alice for Thanksgiving dinner. After dinner is over, Arlo volunteers to take the trash to the dump, but finds it closed for the holiday, so he just dumped the trash in the bottom of a ravine, and this simple act of littering gets him arrested, and sends him on a crazy journey. And just in case you like it that much, there was also a movie made, 1hr. 51m long and Arlo Guthrie plays himself in this film based on his song of the same name.