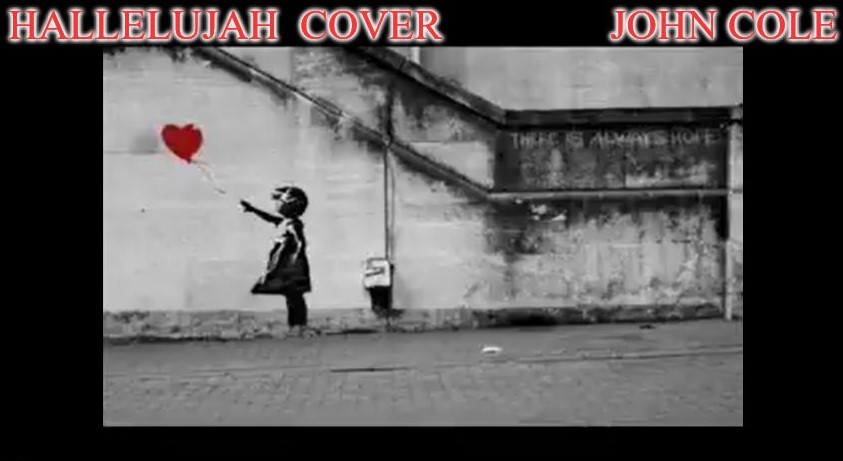 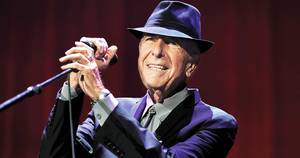 This is John Cale’s cover of Hallelujah, the song found greater popularity through this recording by John Cale.

As incredible as the original version of this song is, this is the more widely known version regardless of how many artists cover this song!

We decided to do our own version of this song, which is an expression of love, support, excitement, sorrow, troubles, happiness and faith! Check it out on our YouTube channel!