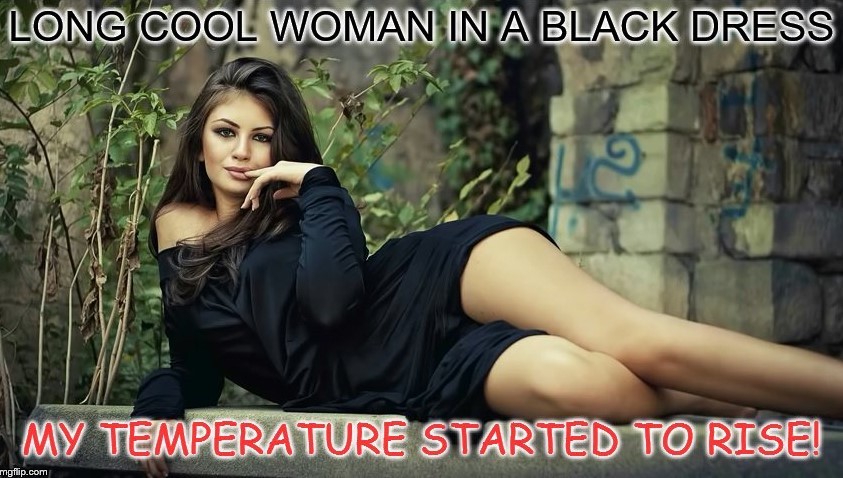 The Hollies |Long Cool Woman (In A Black Dress) |Lyrics

Long Cool Woman is a song by The Hollies and was originally released on their album Distant Light. Later released as a single in April 1972. The Hollies sold 1.5 million copies in the United States and 2 million worldwide all while reaching No. 2 on the Billboard Hot 100 in September 1972. 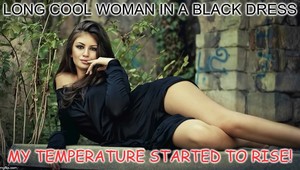 Once again, stay posted for our version of Long Cool Woman by The Hollies to be uploaded to our Official Music Syndicate YouTube channel soon!