How to Sample in FL Studio

To sample sounds in FL Studio, you can use a software called Slicex or Fruity Slicer. After you’ve installed the software, you can open the “User” folder and locate the folder containing the samples you want to use. Once you’ve located the file, you’ll need to add it to the sample folder.

FL Studio 12 is a digital audio workstation that allows you to create the soundtrack of your dream music project. The program has a pattern-based music sequencer and ReWire client. Among other features, it is compatible with iOS, Android, and iPhone 13 Pro Max devices. With FL Studio 12 Torrent Download, you can create the perfect soundtrack for your music project. You can also edit the audio and remove noise using the Reg Key feature. It also offers a variety of filters and special effects. 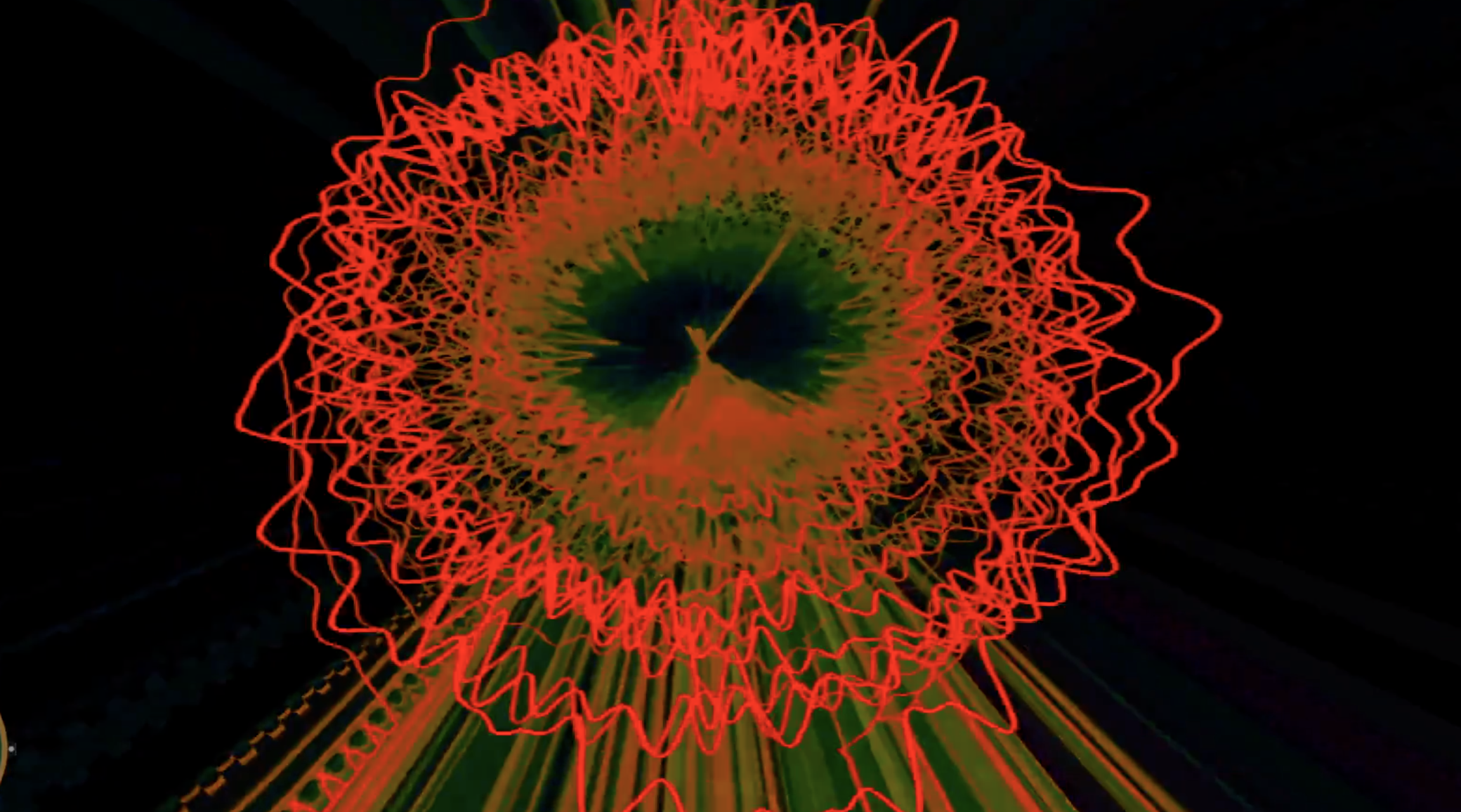 Whatever Happened To Winamp?

If you are like me you have wondered what ever happened to Winamp? Almost 2 decades ago there was this little app. I remember really zoning out to it’s built in visualizers.  So Winamp (Windows Advanced Multimedia Products) was released April 21, 1997. Back in the 90’s listening to music on a computer was very new.

In fact I remember clearly downloading songs from Napster (Remember that program?) and playing them on Winamp. It was the good ole days of the internet.

Where Did Winamp Go?

From what I understand AOL bought the company that created Winamp (Nullsoft) for 80 million dollars. AOL didn’t actually have a grasp on what to do with Winamp or they simply didn’t think it was that big of a deal. Shortly after Apple Ipods started to dominate the scene and the rest if you will is history. END_OF_DOCUMENT_TOKEN_TO_BE_REPLACED Continue reading